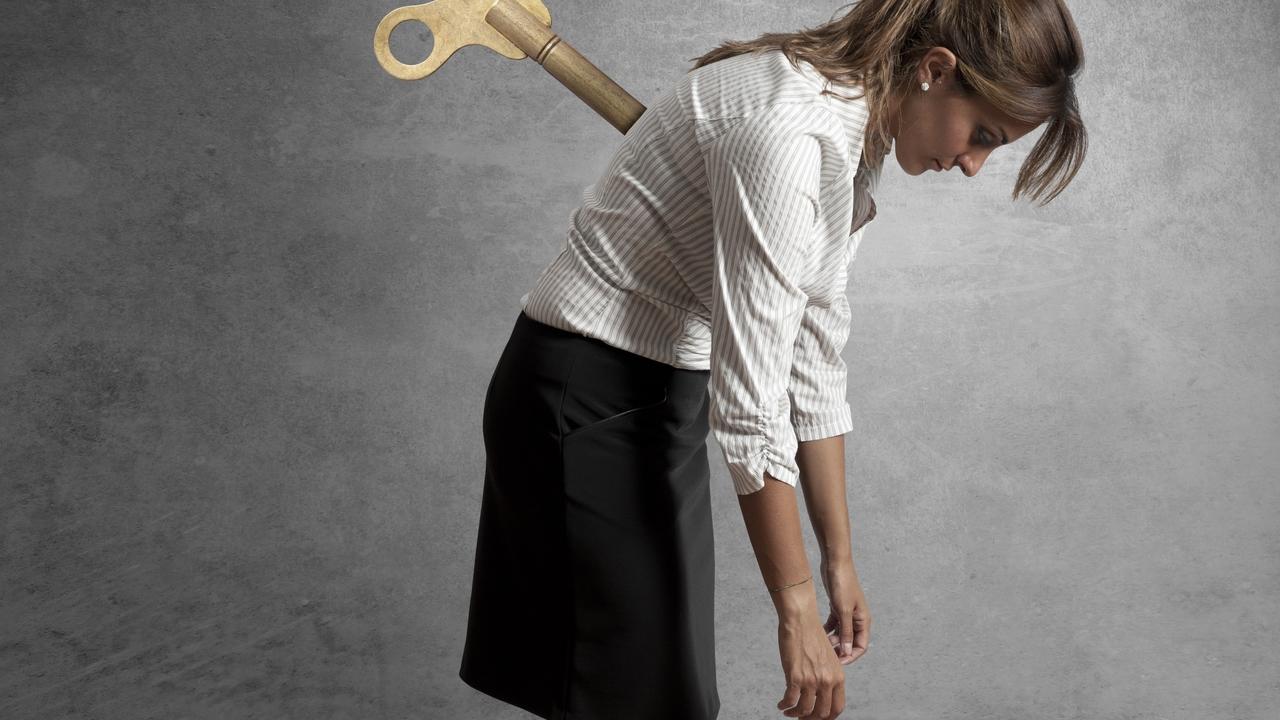 How’s your energy right now? Is it fading? Craving a huge cup of java? That's probably not the best solution (check out #2 below).

Instead of reaching for caffeine every time you need a jolt of energy, try these seven energy boosters that I share with my corporate audiences. They might sound a bit counter-intuitive, but they work. Here goes:

I know, I know…it doesn’t seem possible that water will work better than caffeine. But it just might be the thing your body is craving.

We humans are around 60% water and just small deficiencies of 1-2% water have been shown to negatively affect our energy and mood.

How do you know if you’re drinking enough water? Check your pee. It should be clear or light colored.

And, have you ever checked the toilet first thing in the morning. Yellow? Dark urine is likely an indication of dehydration (some meds and vitamins can discolor urine, too).

So, instead of reaching for caffeine first thing in the morning, down a large glass of water to get rehydrated. Then, go for your caffeine preference.

Check out this short video for more information about how much water to drink.

While small amounts of caffeine (50-100 mg) have been shown to increase focus and attention, too much caffeine can increase anxiety and nervousness. And, that’s not going to help you get through the day, is it?

Plus, too much caffeine may hurt your next night’s sleep – promoting more fatigue tomorrow.

Yup, even if you only drink caffeine first thing in the morning. That’s because it takes the body about 24 hours to eliminate caffeine completely from your system. Check out my one-minute animated video about this.

Cutting out caffeine at once can make people feel tired for days or longer. Sudden withdrawal can even bring on headaches. If you want to cut back safely, try these tips.

Energy Booster #3: Get Up and Move

When energy drops and you feel like sitting, slumping, or sleeping… try some movement instead.

There’s research that suggests that even tiny micro movements (taking a few flights of stairs or walking the long way to the bathroom on another floor) can boost energy.

To ward off daytime fatigue, try using a standing desk or a tread desk. Or simply set an alarm to get up and move every hour – or better yet, even more often.

Let’s not forget that food is fuel for the body. It’s like gasoline for our car or electricity for our house. We need food to move our body, to think, and even to control our emotions.

Yet, so many people eat their biggest meal in the evening – at the end of the workday - when they tend to be the least active.

Or they chow down at lunch on a super caloric meal. And, large meals only worsen the mid-afternoon slump.

The best breakfast for long-lasting energy is one that’s rich in protein. Think eggs, Greek yogurt, or protein smoothie. Rather that a high carbohydrate breakfast such as waffles, pancakes, or cereal.

Are you a power napper? I am. While naps are often associated with babies, older adults, and lazy people, a short nap might help you prevent the mid-afternoon slump - and stay more productive.

But, to be clear, naps don’t take the place of adequate nighttime sleep. If a 10-minute nap puts you into a deep state of sleep that makes you feel groggy, that's a clear indication that you're not getting enough bedtime sleep.

Research shows that a powernap of just 10 minutes is enough to boost energy for a few hours.

Naps longer than 20-30 minutes are not recommended. That’s because longer naps might push you into a state of deep sleep, likely to leave you feeling groggy after.

Some companies are supportive of sleep and offer nap chairs and nap rooms. But, if that’s not available…and you really need a nap, walk to your car, recline the seat, and set your alarm for 10 minutes.

Energy Booster #6: Drink Coffee then Nap (Not the Other Way Around)

While I find myself energized after a brief afternoon shut-eye, other nappers don’t. And, so they reach for caffeine when they wake. Here’s another idea – drink the coffee first, and then take a nap. Here’s why caffeine before a nap works better than after the nap.

Caffeine, like any other food or drug, takes awhile to get into the bloodstream. After drinking caffeine, it takes about 30-45 minutes for caffeine to peak in the bloodstream.

So, if you have the caffeine first, then nap, by that time caffeine is showing up in your bloodstream. Which means you’re more likely to feel rejuvenated when you wake.

If you’re like most people you don’t just jump out of bed in the morning feeling your very best.

It probably takes you a few minutes (or longer) to get there. That’s sleep inertia. That’s the term that refers to the drowsiness and disorientation that occurs in that in-between stage of sleep and wakefulness.

But, did you know WHEN you wake can influence how much sleep inertia you feel in the morning? And, potentially how much caffeine you think your body needs? Here’s why.

When we wake in a light state of sleep, we feel more rested. But, if we sleep just another 10 or 20 minutes more, our body could drift into a heavy, deep state of sleep, and we wake feeling groggy.

So, how can we ensure waking during light sleep? Some people simply consider the 90-minute sleep cycles and set an alarm to wake them at time that’s consistent with the cycle – such as 6 hours or 7.5 hours later.

But, how do you plan for that if it takes you awhile to get to sleep? Consider using technology such as a sleep app on your smart phone.

Set on the nightstand, the app monitors the noise you emit and can supposedly tell what stage of sleep you’re in (the research isn't clear, but it might be worth a try...lots of people swear by this).

And, it will wake you during a pre-determined time period in which you’re most likely in a lighter stage of sleep.

There you go. Seven counter-intuitive energy boosters! Try them out and tell me what you think of these – or tell me what methods work for you. I look forward to hearing from you. 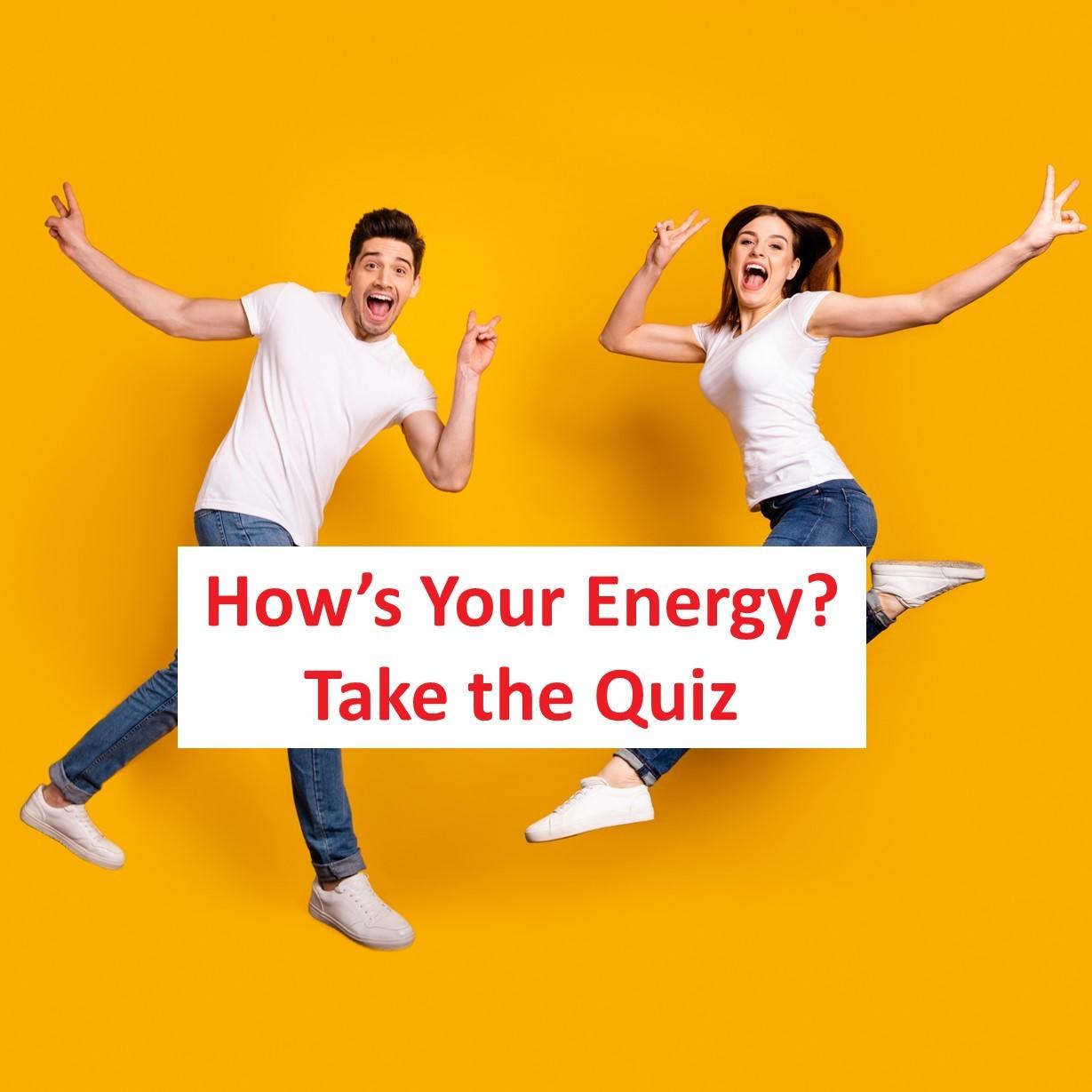 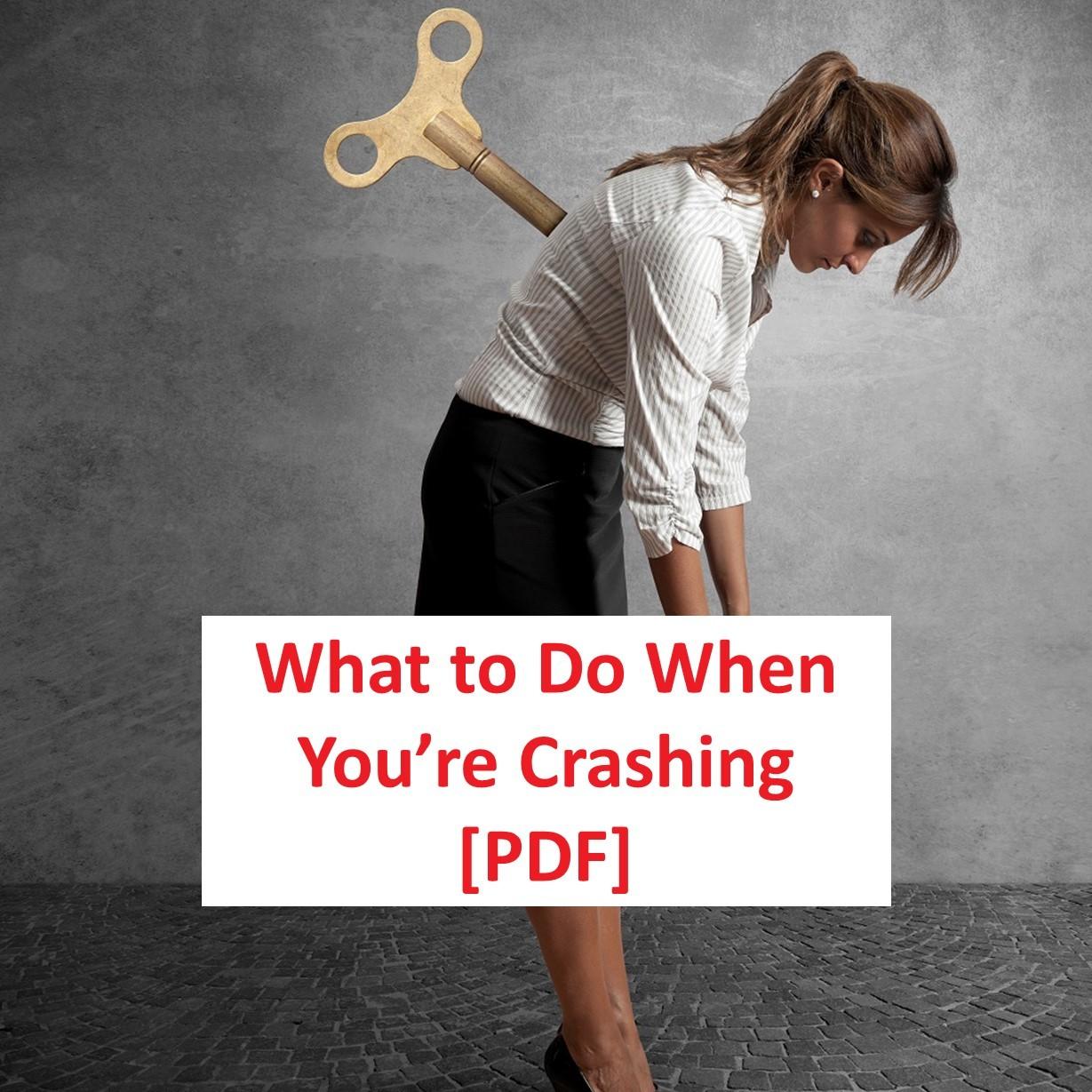 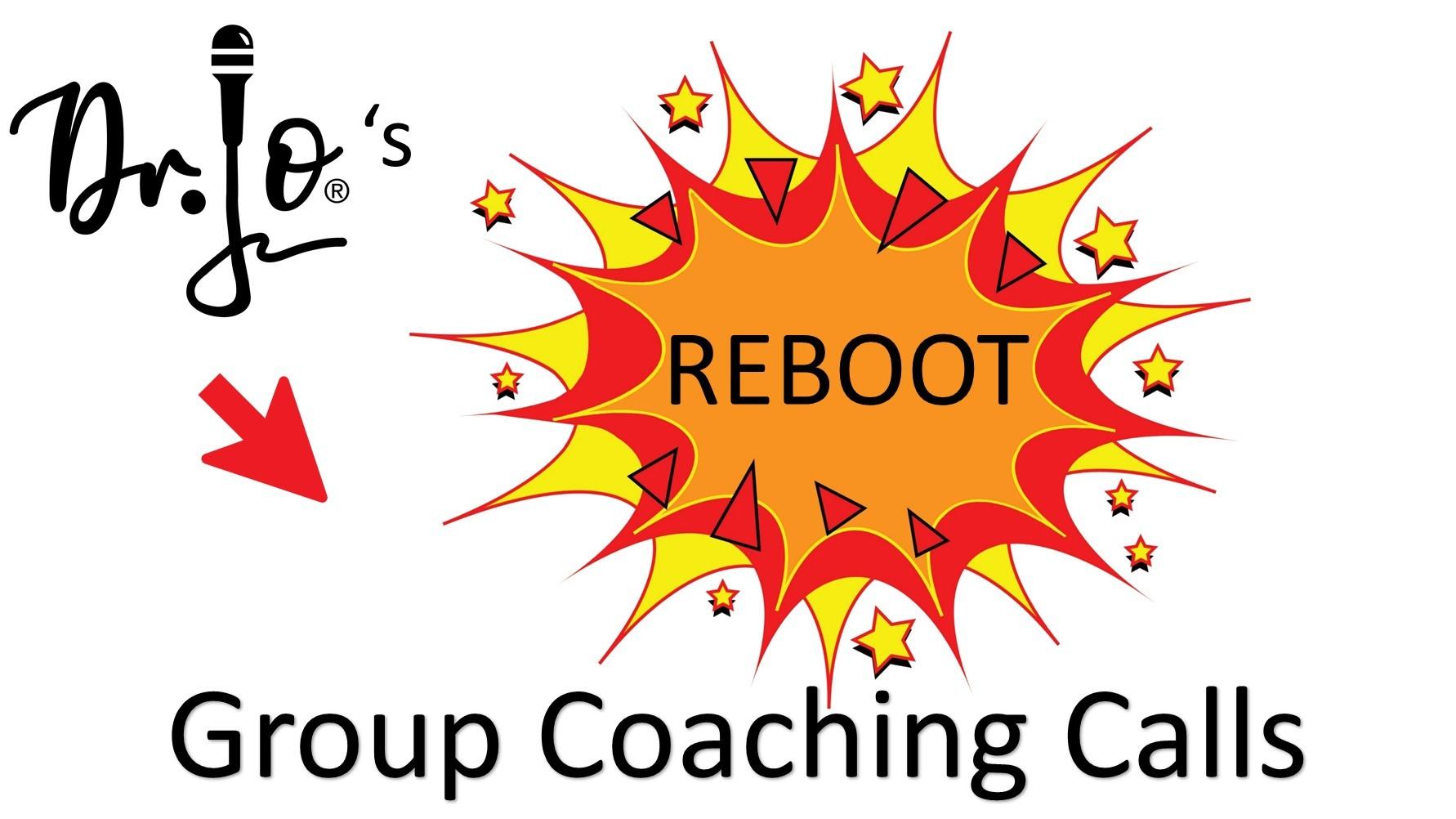 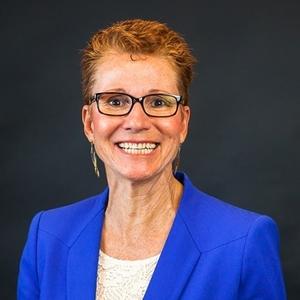 Jo helps people stay energized so they can stay healthy, sane, and productive. As a Certified Professional Speaker (CSP) she's presented 1000+ programs at companies and conferences. Check out her speaking topics, books, ecourses, and more on the tabs above. 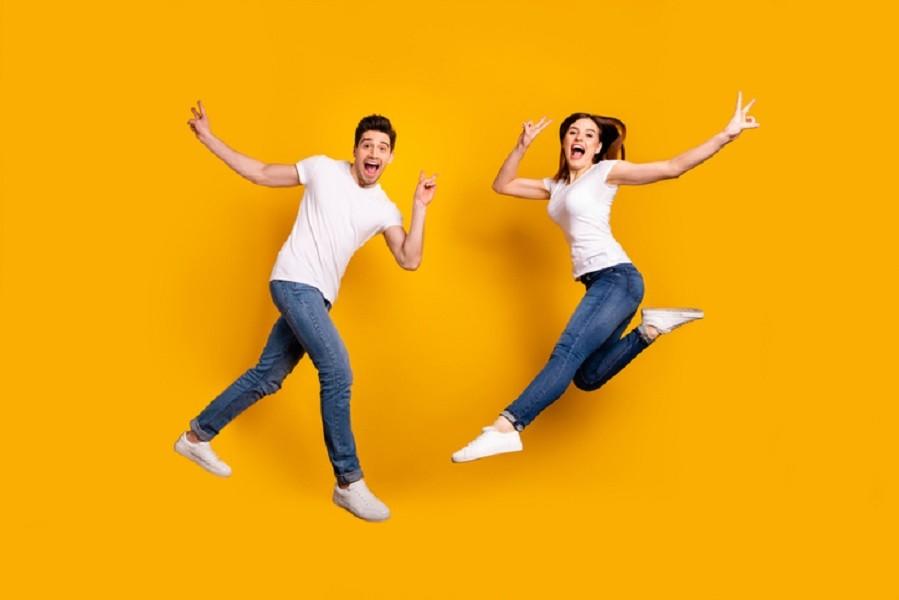 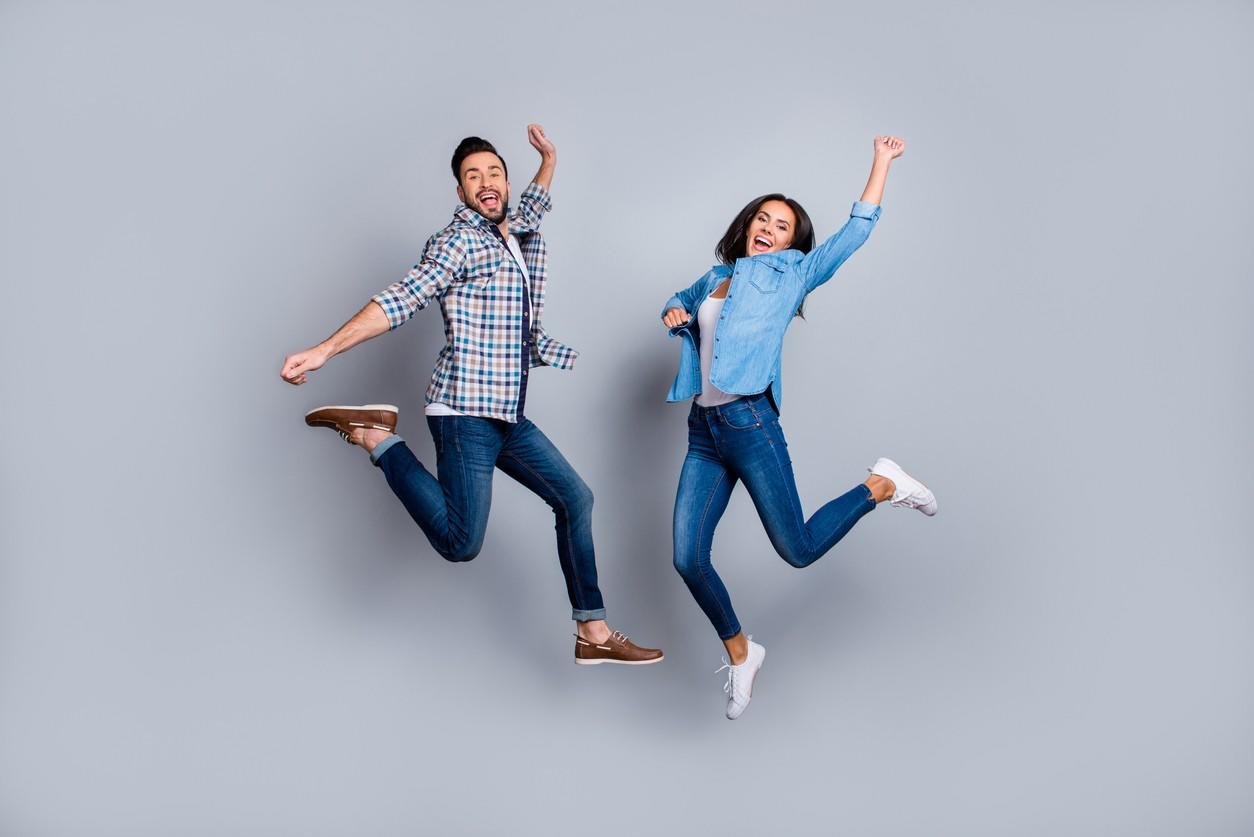 For more tips on staying energized so you can stay healthy, sane, and productive, join Jo's weekly enews list.